Oak Spring No.1 sold at Sotheby's

If you had a 2,000-acre farm with over twenty houses and cottages, numerous barns and greenhouses, extensive equestrian facilities, and an airstrip, you might want a Jeep fire engine to protect it all. Oak Spring Farm in Upperville, Virginia bought a Boyer CJ-3A Fire Jeep for that purpose in 1950, and when the farm went on the market in 2014 for $70 million (1) the Jeep went on the block at Sotheby's auction house in New York.

The nicely-preserved and apparently functional Jeep was sold for $68,750 in November. Sotheby's pre-sale estimate had been only $20-25,000 (2) which may be why the description in the sale catalogue was incomplete and incorrect (more on that below.) But Oak Spring No. 1 will now be going to a new home after protecting the farm for 64 years. 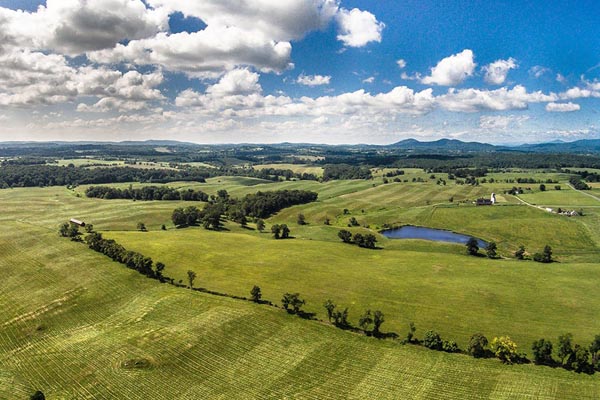 Oak Spring, 50 miles from Washington DC, has views of three mountain ranges: the Blue Ridge, Cobbler, and Bull Run Mountains. As of August 2014, the historic property was up for sale, following the death of owner Rachel "Bunny" Mellon. Her husband, racehorse breeder Paul Mellon, had purchased the estate in 1931 from his father, financier Andrew Mellon. Paul Mellon died in 1999.(3) 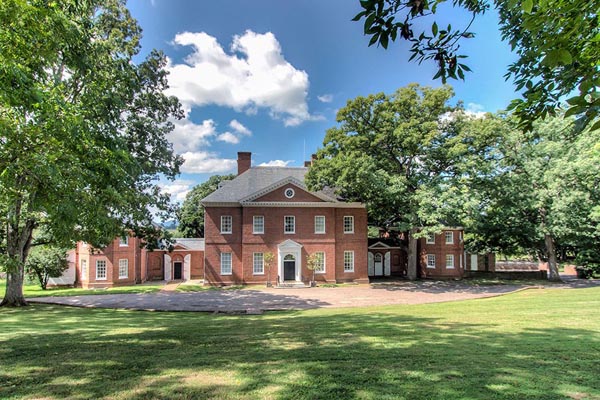 The neo-Georgian-style main residence, known as the Brick House, had become a gallery to showcase Paul and Bunny Mellon's world-renowned art collection. Smaller residences on the property include a log cabin built for Mrs. Mellon's longtime friend Jacqueline Kennedy.(4) 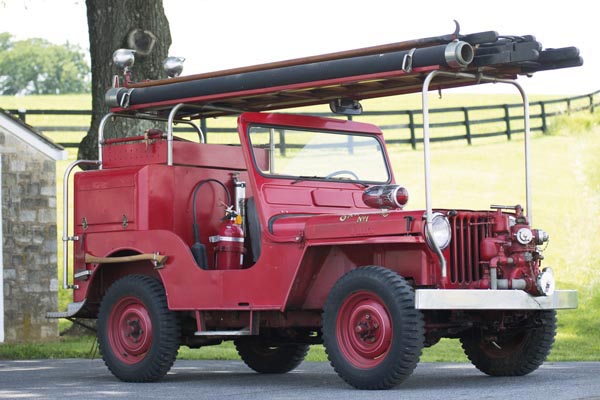 Oddly enough, the Fire Jeep was included in the auction of interior furnishings, with the following description: "1950 WILLYS JEEP CJ2A FIRE TRUCK with Howe Fire Apparatus, VIN 44609-3J43290, serial number CJ-3A, currently with 1,440 miles listed on the odometer. Together with a pumper, an equipment trailer, a compressor and assorted fire fighting furnishings."(2)

Factory records indicate the Jeep is actually a 1950 CJ-3A built by Boyer Fire Apparatus, which is much rarer than a Howe CJ-2A. Collectors quickly saw through the carelessly researched description, and showed up ready to bid. 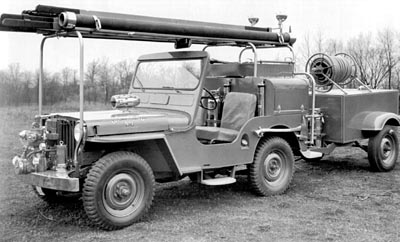 The Jeep had been delivered to the farm brand new, by Willys-Overland of Washington DC. Before leaving the Boyer factory in Indiana, it had been photographed complete with its trailer and with the "Oak Spring No.1" lettering already on the hood.

The only noticeable differences between the Jeep in 1950 and 2014 are the removal of the passenger seat, and the replacement of the soda-acid extinguisher with a large CO2 unit. 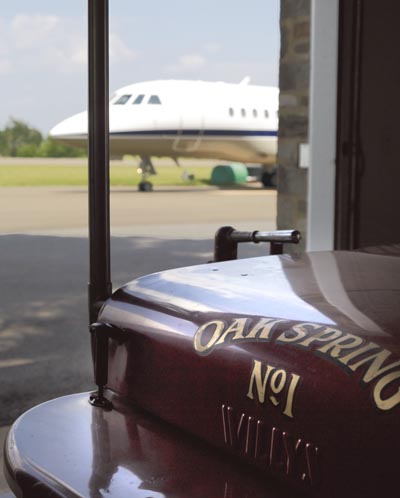 This photo (courtesy of Sotheby's) appears to indicate that the Jeep was housed at the farm's airstrip, a 5100-foot runway originally built in the 1950s and capable of landing a Boeing 727. In the background is Bunny Mellon's Falcon 2000, a French-built 10-passenger executive jet.(6)

According to the Washingtonian, "Rumor has it that the federal government reserves the right to use the strip should it need air access to nearby Mount Weather, the underground bunker designated as the Federal Emergency Management Agency's operational home in the event of a national attack."(7)

It's a bit surprising considering the size and apparent importance of this airfield, that it was protected by a piece of apparatus clearly not designed for aviation fires. But perhaps the facility had other equipment, which Sotheby's didn't think was interesting enough to include in the auction. 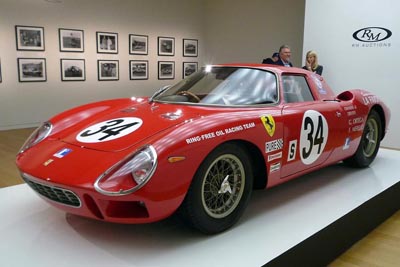 Coincidentally, the Fire Jeep was not the only vehicle for sale at Sotheby's on 21 November. The same day, the Art of the Automobile auction was offering 41 classics to a standing-room-only audience, and brought in $62.8 million. 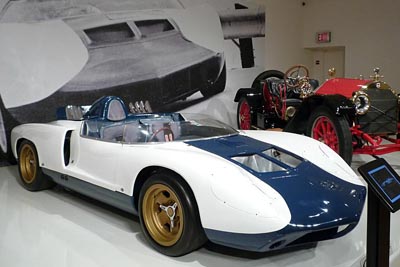 Another one that caught my eye was the only four-wheel-drive Corvette ever built, which sold for $1.1 million. The 1964 Chevrolet CERV II (Chevrolet Engineering Research Vehicle II) was Zora Arkus-Duntov's legendary Corvette test vehicle, and is described as the first known operating example of torque-vectoring all-wheel drive. It's seen here with a 1912 Stutz Model A Bearcat in the background.

Those prices make $68K for the Fire Jeep seem like a bargain. By the way, what I would have liked to see at Oak Spring's airstrip: a CJ-3B Ansul Chemical Crash Truck. -- Derek Redmond