Following the 1955 sale of hundreds of Jeeps for use in a Mexican campaign against malaria (see Malaria Campaign Jeep on CJ3B.info), Willys Motors quickly realized that there was a market for vehicles to carry spraying equipment and personnel into the far corners of many countries where insect-borne diseases were a problem. This brochure is targeted specifically at that market.

As the text says, "Whether it be adult or larvae mosquito control or other insects, mites and ticks, the rough terrain and inaccessibility of areas where these insects fester their harm against mankind are no barrier to 'Jeep' vehicles."

Surprisingly, the brochure is credited simply to Willys Motors Inc. rather than the Willys-Overland Export division, who typically handled marketing aimed outside North America. Its form number MFS-8-57-X suggests that it's a 1957 publication. 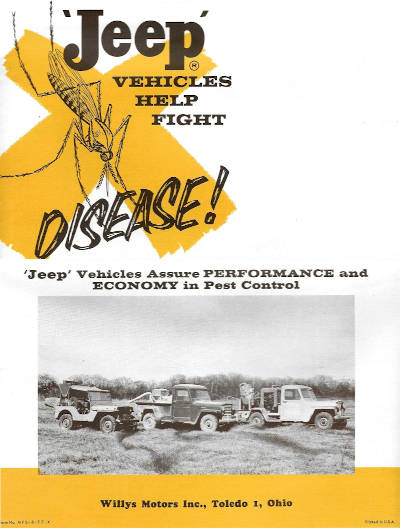 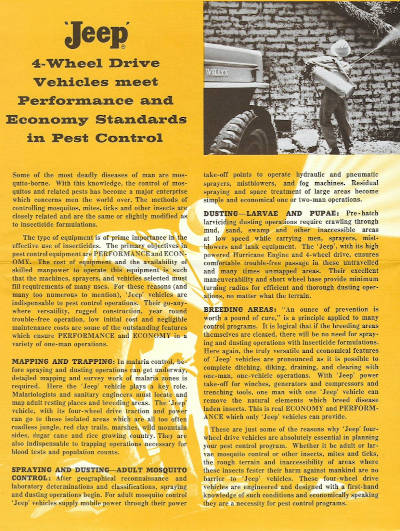 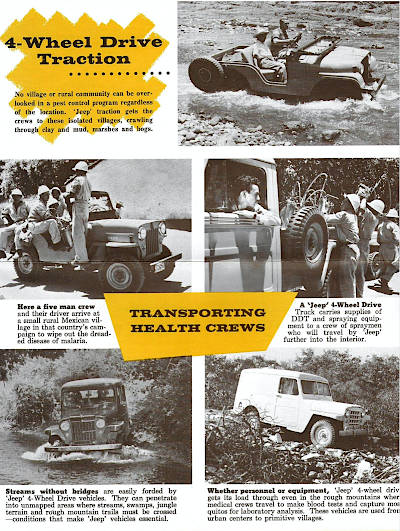 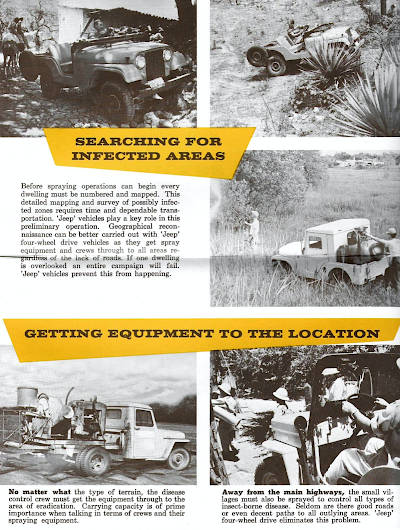 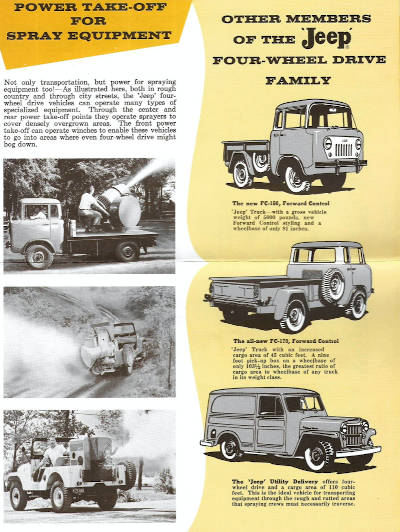 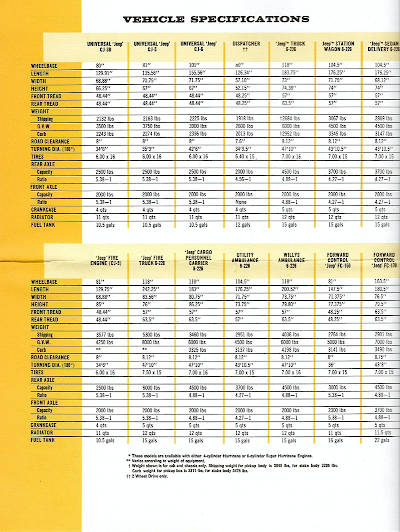 Thanks to Jan Hogendoorn for scanning the brochure. -- Derek Redmond

See also Malaria Campaign Jeep for more details on the fleet of 1955 Jeeps in Mexico.