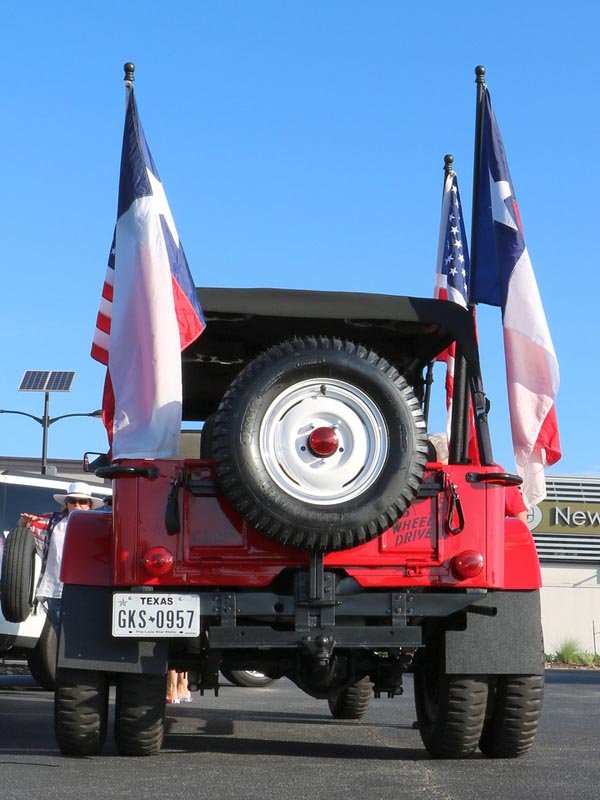 With preparations across the USA almost complete for 2018's Independence Day celebrations, we flash back to 4 July 2017, and one of America's great hometown parades, in Friendswood, Texas.

Barry Ogletree's Fred the Stretched 3B arrived from Lufkin TX to join Charlie McMurrey's light blue 1954 CJ-3B in the parade.

Thanks to Barry and Karen and their friends for taking the 2017 pictures seen here.

Friendswood's 123rd annual Grand Parade on 4 July 2018 will start at 10:00 AM, with entertainment all day in Stevenson Park, and in the evening at Centennial Park, with fireworks at 9:20 PM. 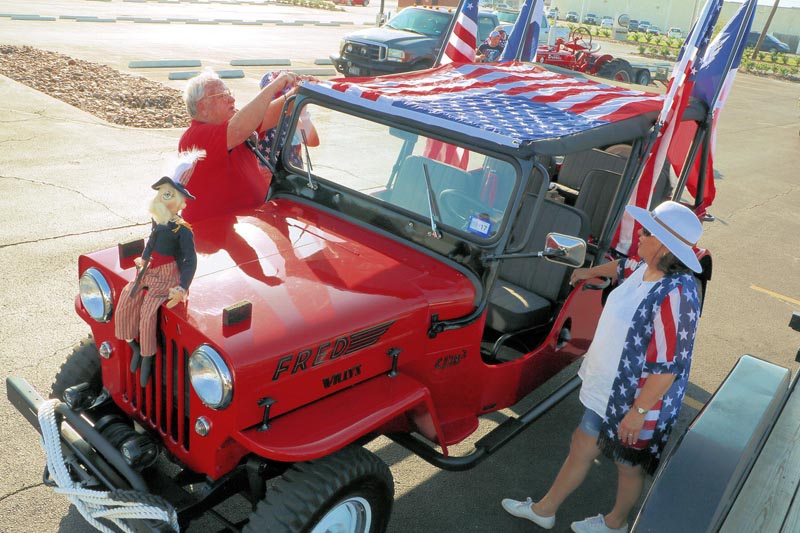 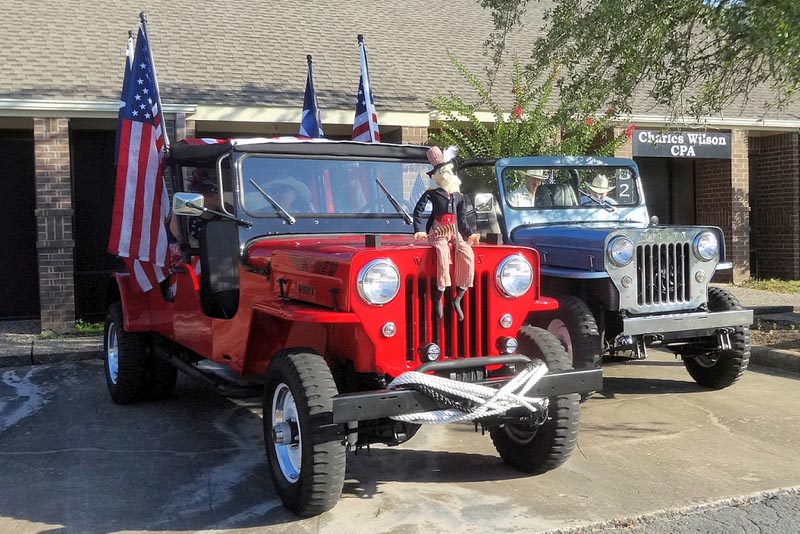 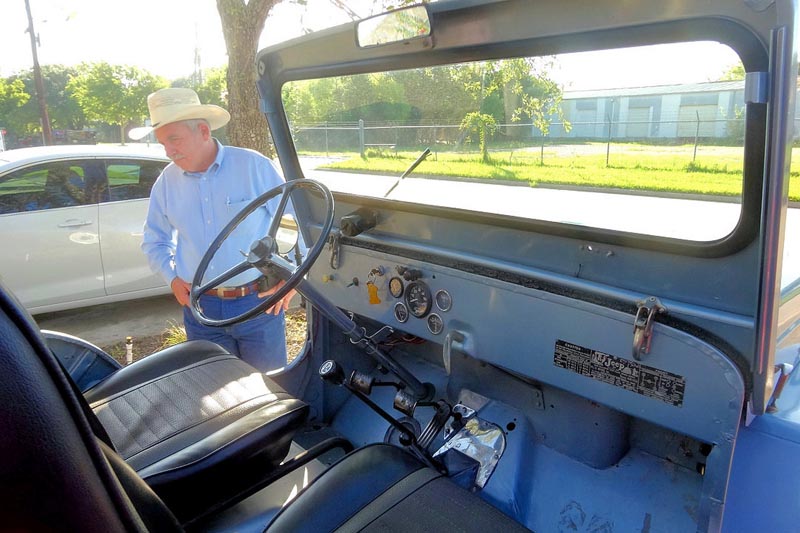 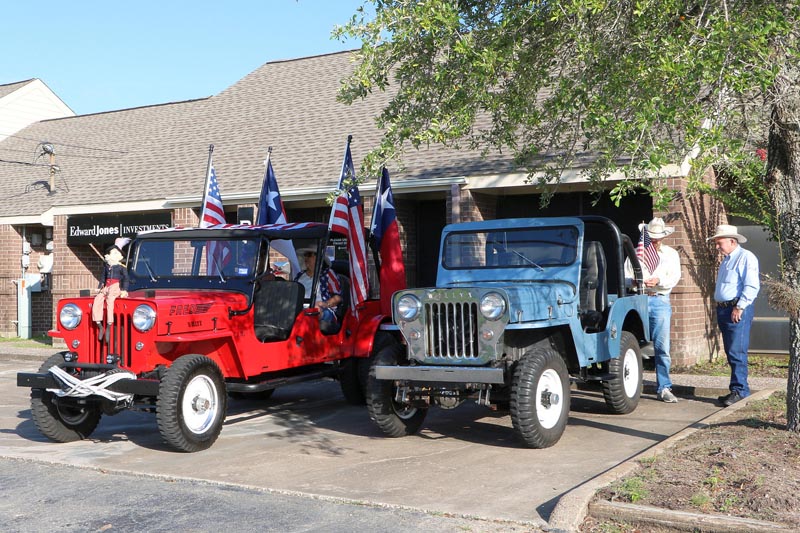 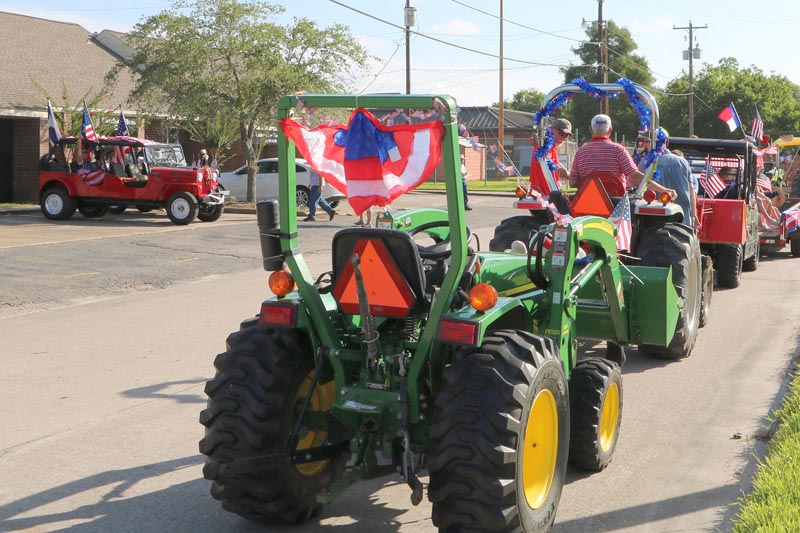 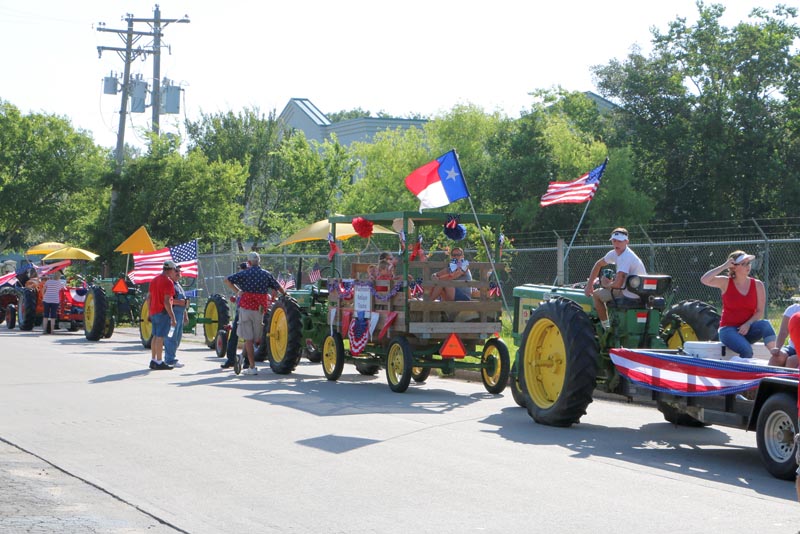 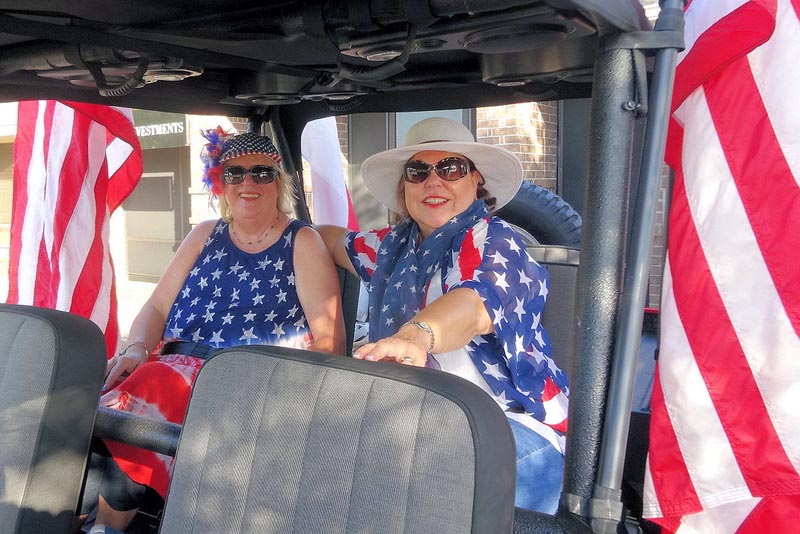 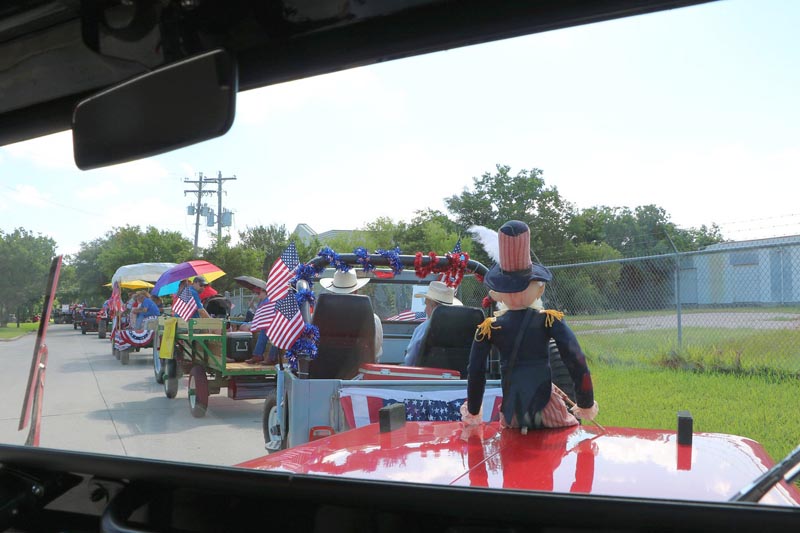 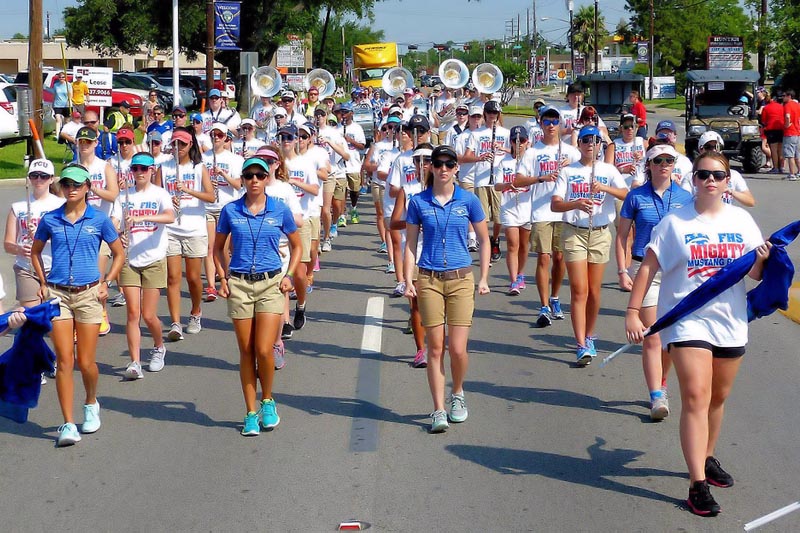 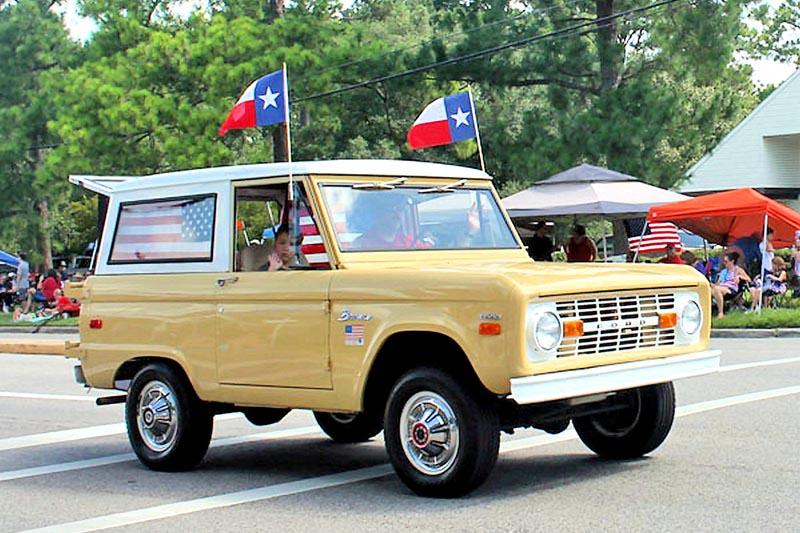 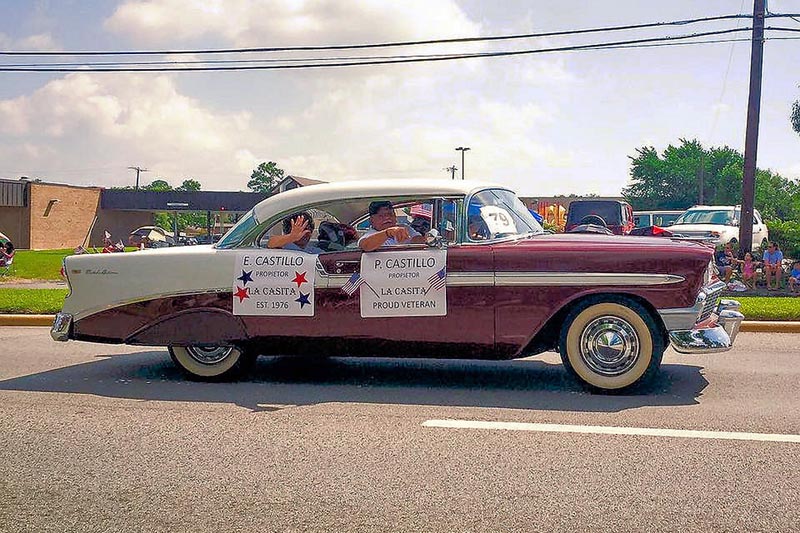 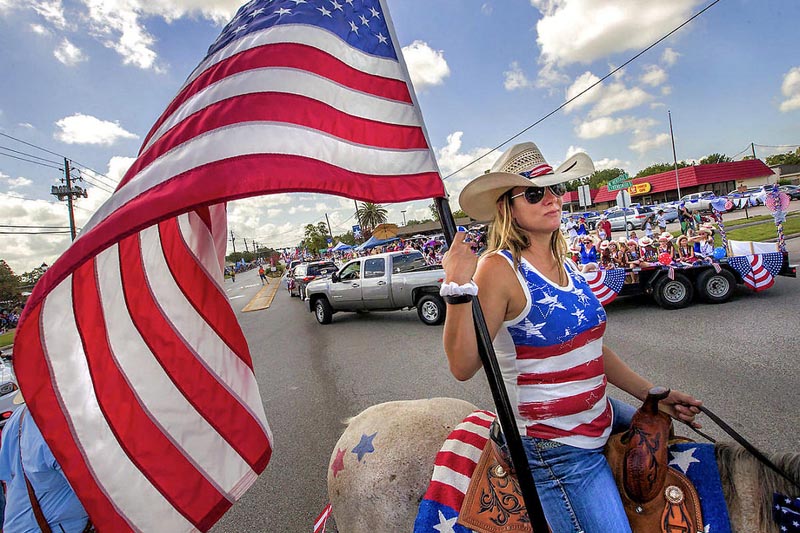 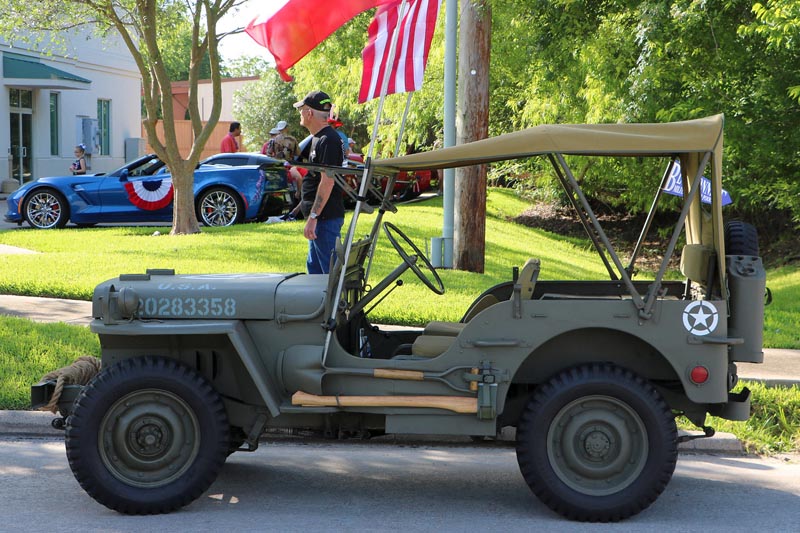 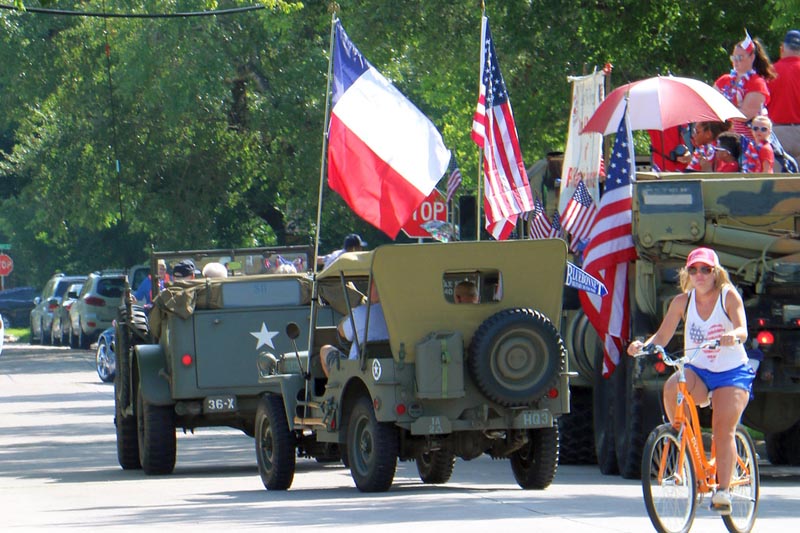 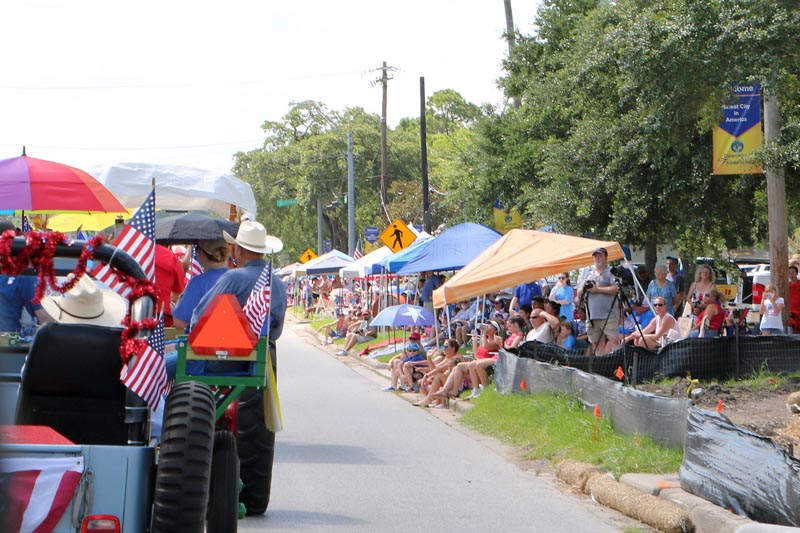 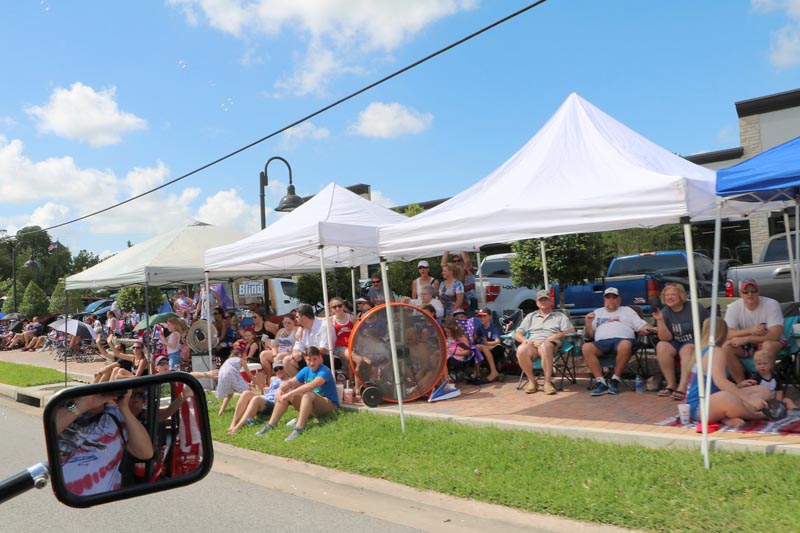 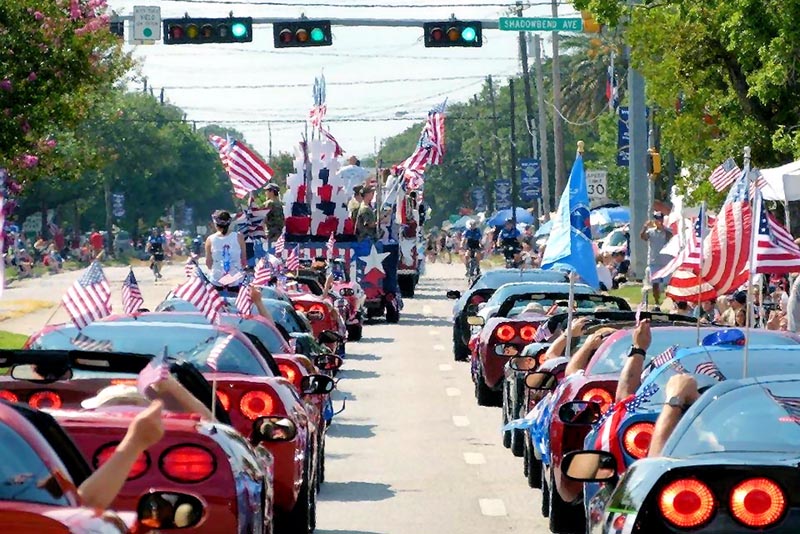 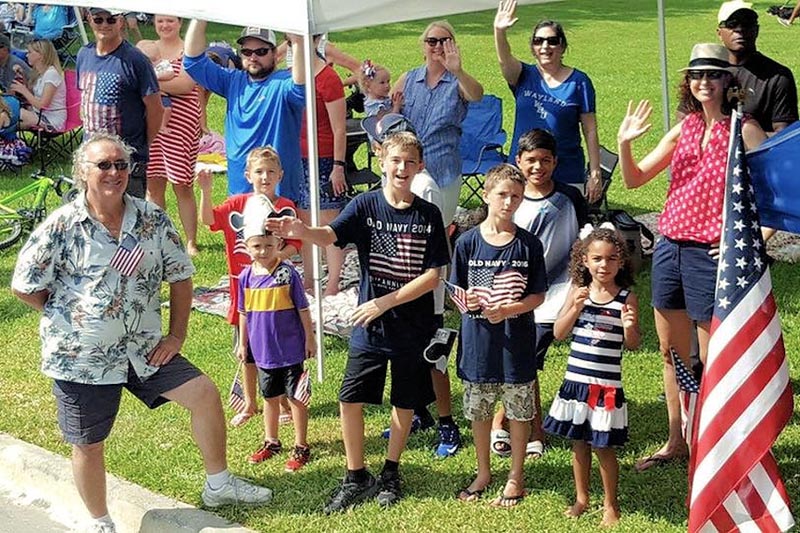 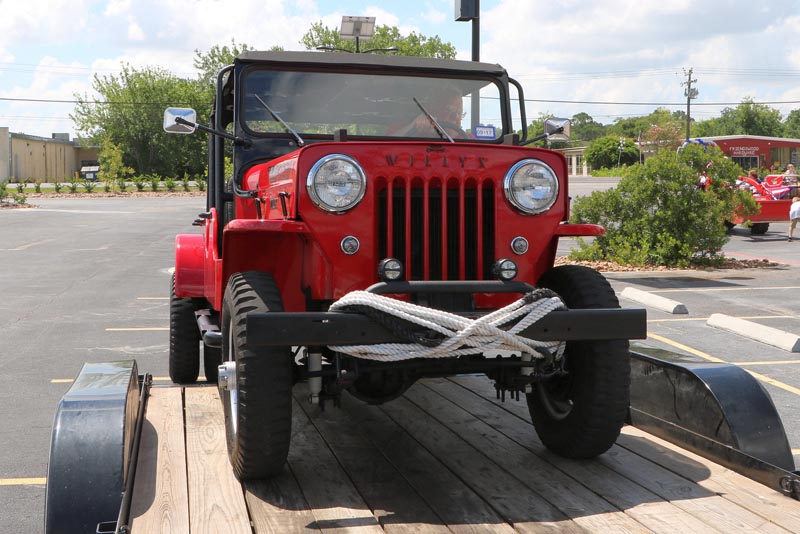 Thanks to Barry for the photos. -- Derek Redmond