Some of the most beautiful Jeep photos I've seen are these pictures by Hideo Yoshii of his 1992 Mitsubishi J53. Whether it's in the fog or the sun, the woods or the snow, Hideo seems to have the time and the talent to find beautiful scenery and photograph his Jeep in front of it. 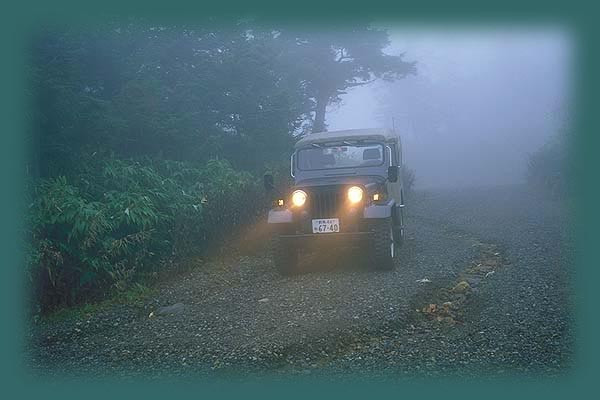 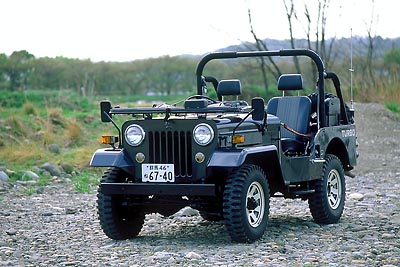 One of the trademarks of Hideo's photos is that regardless of how remote the location is, his Jeep is always spotless, making the picture look like something from a sales brochure.

The J53, built from 1986-94, was one of the last models built by Mitsubishi. It was still a pretty close relative of the CJ-3B (although powered by a 2.7-litre diesel with available turbo intercooler). 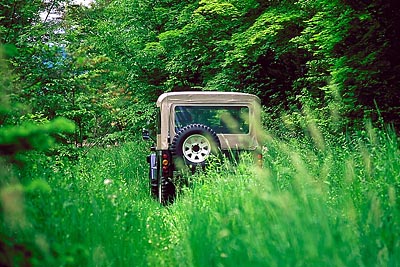 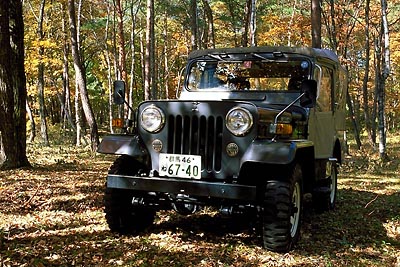 The dog-eared fenders were added to the Mitsubishi Jeeps in the 1970's. Jeep production in Japan ended in 1998. 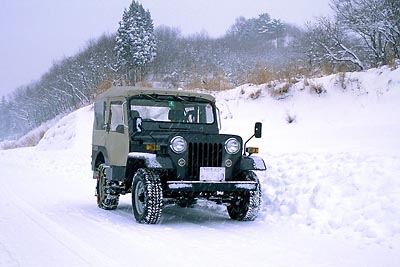 Hideo has many more photos on his Jeep Forever website, in large format suitable for use as desktop wallpaper. A snow scene makes a good desktop picture if you run your laptop on batteries; a light desktop lets you turn down the screen brightness. 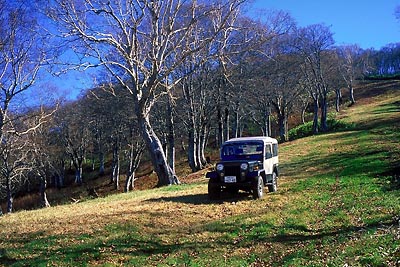 Thanks to Hideo Yoshii for the photos from his Jeep Forever website. The text is in Japanese, but you can also view the site through a translator web page, which will give an approximate and entertaining translation of the text, including Hideo's captions on his detail photos in the "Charm Point" section. -- Derek Redmond