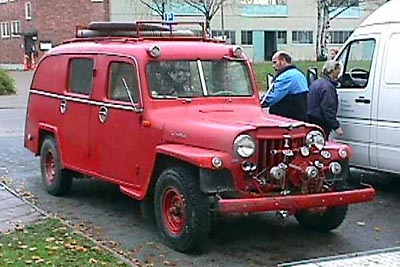 This enclosed light pumper was built in the 1950s by Tollarps in Sweden, and is now being restored by the Royal Institute of Technology Motor Club. The photos and information come from Lars Wallentin, a member of the club. 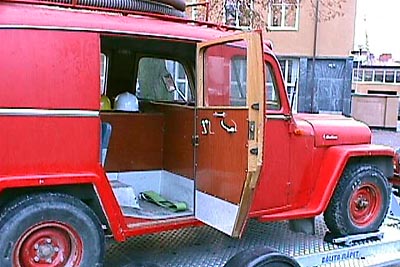 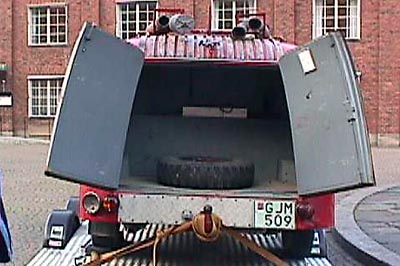 Thanks to Lars Wallentin for sending the photos. -- Derek Redmond